Andrea Fascetti is an Italian virtuoso 7-string bass player, double bass player and a fine composer.
He is currently publishing his bass lessons for the magazines “Bass Musician” in the united states and “Guitar Club” in Italy.
He is considered one of the best Italian bass players and a he is a true innovator of 7-string electric bass for his use of piano-like chords. He started playing when he was eight but definitely his approach to bass became serious at the late age of seventeen.
He came from a family of musicians and he was influenced early on by his grandfadther who was a musician too. In the early 90’s he moved to Milan and studied at CPM school.
After spending some years in milan he started his professional career as sideman. He played in live tours with: Massimo Priviero (produced by little steven), Nomenclatura (independent top 40 band) and he performed in jazz clubs and festivals with Italian top musicians like Gianni Basso, Massimo Manzi, Riccardo Arrighini, Riccardo Fioravanti, Riccardo Fassi, Mauro Grossi, Andrea Melani, Walter Paoli, Nico Gori just to name a few.
In the next few years he studied double bass at La Spezia conservatory with double bass master and soloist Gian Pietro Zampella.
His own history changed when he met great jazz teacher Charlie Banacos who changed his musical life. During the last few years Andrea played in hundreds studio productions and composed several songs for Italian pop star alexia.
In 2008 philology records released his critically acclaimed debut album titled “Dedicated to Steve” ,dedicated to great bassist Steve Swallow.
In 2011 Andrea’s released his new great album titled “Cinema”, dedicated to movie soundtracks and garnered great acclaim from audiences and critics.
In 2013 he founded a new quartet and recorded his latest jazz album titled “Pop Music”.

In June 2015 he released a new project with a new band called “District 9 Bunch”.This is his first album not purely jazz that combines R & B , NuJazz , Funk and other musical genres 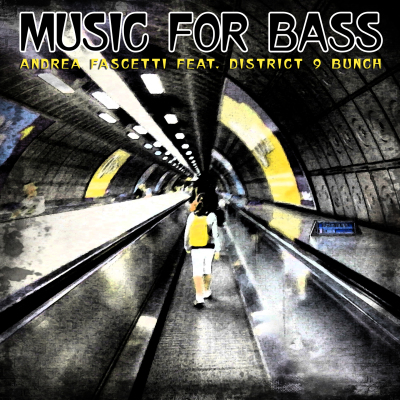 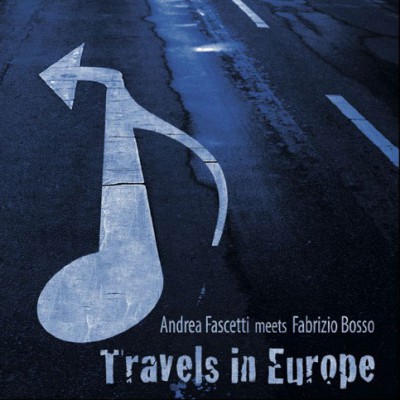 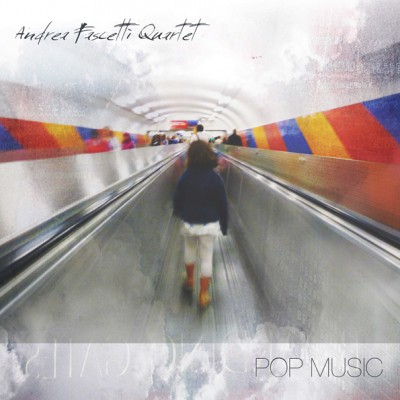 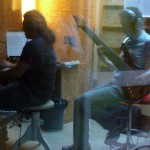 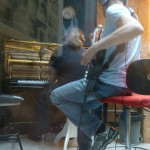 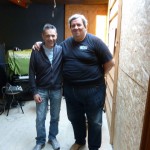 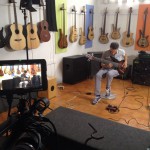 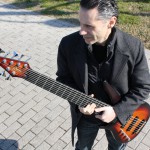 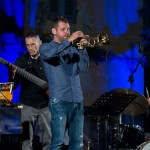 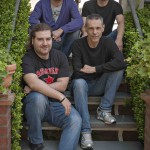 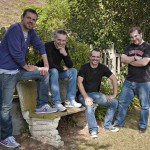 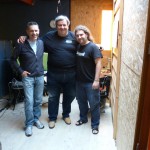 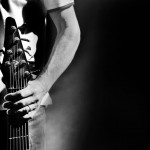 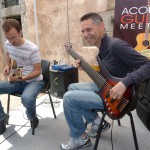 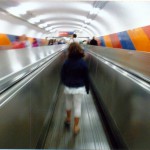